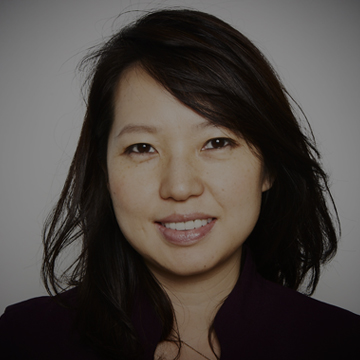 Christine Moon is Co-founder and President at Bluespace.ai, which is powering the future of urban mobility with its AV(autonomous vehicle) software technology. They are taking a faster and safer approach to driverless and applied to those who need it the most in mass transit.

Previously, she was Head of Automotive Alliances at Drive.ai. Drive.ai was building the "software brain" of the self-driving cars and was acquired by Apple. Prior to Drive.ai, she was Director of Business Development at Color Genomics, which provides accessible, population-scale genetics services and is backed by leading investors in Silicon Valley.

While at Dropbox, Christine helped to bring the cloud based "magic folder" in the hands of hundreds of millions of users globally as Head of Mobile Partnerships.

During her 9 years at Google, Christine has taken on key engineering and sales positions at Google. She was Head of Android Partnerships for Asia-Pacific at Google and joined when Android had single digit market share and left when they had 81% of the global smartphone market.

Prior to Google, she worked in New York and Hong Kong offices of Morgan Stanley’s M&A and Real Estate groups executing on transactions with a total value over $2.4 billion. Christine received her B.A. in English Literature and Political Science from Yonsei University and M.A. in International Relations from Yale University as a Fulbright scholar.