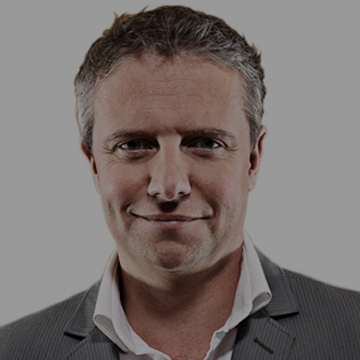 Frank Meehan is Co-founder & CEO at Equilibrium, a smart sustainability automation platform for companies. He is also Co-founder and Partner at SparkLabs Group.

Frank was previously the Co-Founder and CEO at SmartUp.io, a fast-growing Micro-Learning platform used by startups, business schools and corporates. SmartUp has been featured in “Best New Apps” by Apple UK and US in July and October 2015. Frank was selected as part of the 2012 Wired UK Top 100 in tech, and Vanity Fair’s The Next Establishment list 2010.