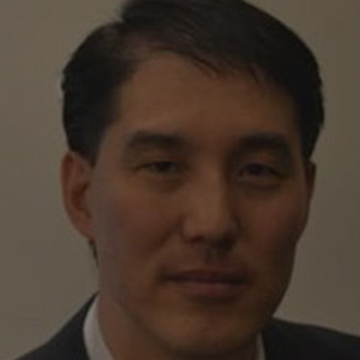 James Rhee is the co-founder and CEO at Air Innovation Korea.

Prior to Air Innovation Korea, he was CEO of AirAsia for North Asia where he is responsible for expanding their business into Japan, Korea, China and the Philippines. Previously, he was a Senior Adviser at the Octave Group (a Thiel Capital Company) where he was leading the development and execution of acquisition strategy for a $1 billion business in the tech industry for the Asia-Pacific region. Prior to Octave Group, he was Vice President and GM of TE Connectivity’s.

Previously, he was the Executive Officer responsible for APJ Large Enterprise Marketing at Dell, which is corporate marketing for all APJ lines of business (PCs, servers, storage, software, services and solution) that delivered $4 billion of revenue. He was also Executive Officer responsible for North Asia Sales Operations and Marketing where he led marketing and sales for all lines of business that delivered $2.4 billion of revenue.

His efforts helped Dell’s Japan business attain the #1 position in the commercial computer market for the first time in Dell Japan history. As Senior Director of APJ PC Business, James had P&L ownership of the PC product that delivered over $5 billion in revenue. As Senior Director of China/Hong Kong/Korea PC Business, he generated $1.4 billion in revenue and helped improve their position from #4 to #2 in the market.

Prior to Dell, he was an engagement manager at McKinsey & Company in Seoul, Korea. He began his career at the International Monetary Fund as a Research Officer advising former Soviet Union countries on monetary policy. James received his M.B.A. from Kellogg School of Management at Northwestern University and his B.S. in Economics from the University of Minnesota.