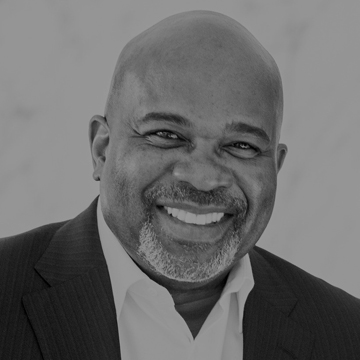 Nicholas Brathwaite is a founding Managing Partner of WRVI Capital and Riverwood Capital. Nicholas has spent over 25 years developing and evaluating technology. From 1996 to 2007, he served as the Chief Technology Officer at Flextronics, where he worked alongside Michael Marks, former CEO. At Flextronics, Nicholas was innovative in his drive to move the company into product development, and he oversaw the launch and growth of several of Flextronics’ largest business units. Previously, he was a founding member of nChip responsible for development of the industry-leading advanced multi-chip module assembly process. More recently with Riverwood, Nicholas served as the interim CEO for Aptina Imaging from February 2007 to August 2008.

His unique combination of technology know-how and commercial judgment will add value throughout the investment life-cycle at Riverwood. Nicholas earned a M.Sc. Degree in Polymer Science Engineering from the University of Waterloo, Canada and a B.Sc. (Honors) Degree in Applied Chemistry from McMaster University, Canada. He is a director of Globant, Arkmicro., Power Integrations, Tessera Technologies, Inc and Chairman of the Board at Aptina Imaging.